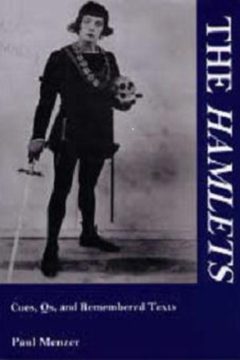 You are viewing: The Hamlets

While differences among the three early printed texts of Hamlet have often been considered in terms of interpretive conequences in performances, The Hamlets instead considers practical issues in the playhouse and acting economy of early modern London. This book examines how Shakespeare’s company operated, how it may have treated the authorial text, what the actors’ needs might be, and how the three texts may be manifestations of the play’s life in the theater. By collating and studying cue-line variation in the three texts, the book introduces a new method of analysis and constructs for Hamlet a new narrative of authorial, textual, and playhouse practices that challenges customary assumptions about the nature and transmission of Shakespeare’s most textually troubling play.