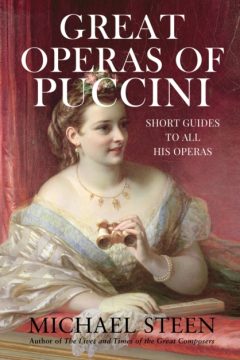 You are viewing: Great Operas of Puccini