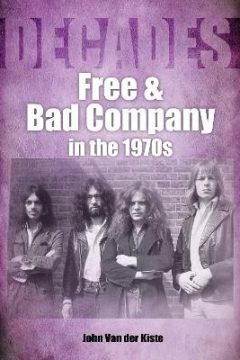 You are viewing: Free and Bad Company in the 1970s

Free were formed in 1968 towards the end of the British blues boom. After two critically acclaimed albums, the release of ‘All Right Now’ and the album Fire and Water in 1970 brought them major success. Musical and personal differences took their toll and they split after the comparative failure of their next album and single.