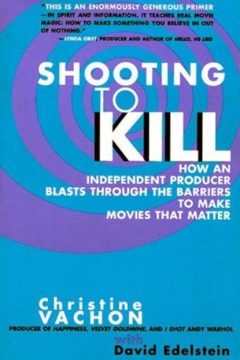 You are viewing: Shooting to Kill