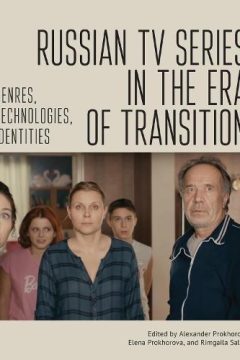 You are viewing: Russian TV Series in the Era of Transition

Russian TV Series in the Era of Transition