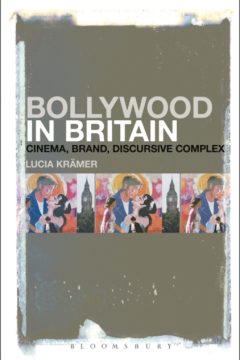 You are viewing: Bollywood in Britain

Bollywood in Britain provides the most extensive survey to date of the various manifestations and facets of the Bollywood phenomenon in Britain. The book analyzes the role of Hindi films in the British film market, it shows how audiences engage with Bollywood cinema and it discusses the ways the image of Bollywood in Britain has been shaped. In contrast to most of the existing books on the subject, which tend to approach Bollywood as something that is made by Asians for Asians, the book also focuses on how Bollywood has been adapted for non-Asian Britons. An analysis of Bollywood as an unofficial brand is combined with in-depth readings of texts like film reviews, the TV show Bollywood Star (2004) and novels and plays with references to the Bombay film industry. On this basis Bollywood in Britain demonstrates that the presentation of Bollywood for British mainstream culture oscillates between moments of approximation and distancing, with a clear dominance of the latter. Despite its alleged transculturality, Bollywood in Britain thus emerges as a phenomenon of difference, distance and Othering.show more