Design – Art that speaks without noise
From our clothes to the candy wrapper, everything includes designs and patterns. This field of art is not limited to only one sector or industry. With each passing day, it is becoming an integral part of our lives. Because of the efforts of designers, we always have something unique and beautiful to capture our attention.

Graphic Design in the Twentieth Century: A Concise History by Richard Hollis
ISBN: 9780500204511 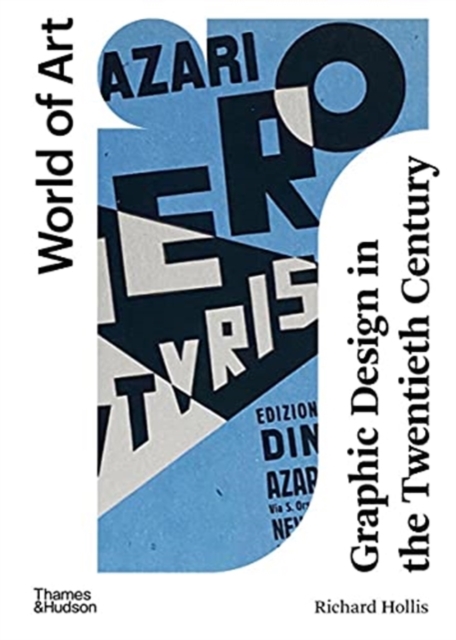 Renowned designer and lecturer Richard Hollis wrote this book. It contains around 800 illustrations with detailed text that is very comprehensive. Knowing the story of graphic design and its evolution is very exciting. Modern visual culture has become a crucial part of people’s lives only because of graphic design. The book also includes graphic design development in print, advertising, and television in the twentieth century. The writer also discusses the effects of electronic and digital media on graphic design and how it has become an essential part of today’s life.

Little Book of Christian Louboutin: The Story of the Iconic Shoe Designer by Darla-Jane Gilroy
ISBN: 9781787397392 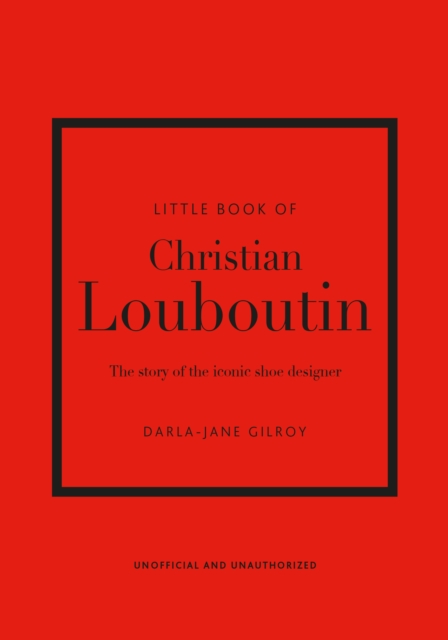 Darla Jane Gilroy, a program director, wrote this book, the life story of an iconic shoe designer named Christian Louboutin, who once said that a woman could carry a bag, but it is the shoe that carries a woman. This single powerful statement tells you a lot about the character of the shoe designer. You can see his iconic red souls anywhere from the red carpet to the roads. He was the shoe designer who presented all the shoe designs with the captivating texts that dominated the entire shoe market. 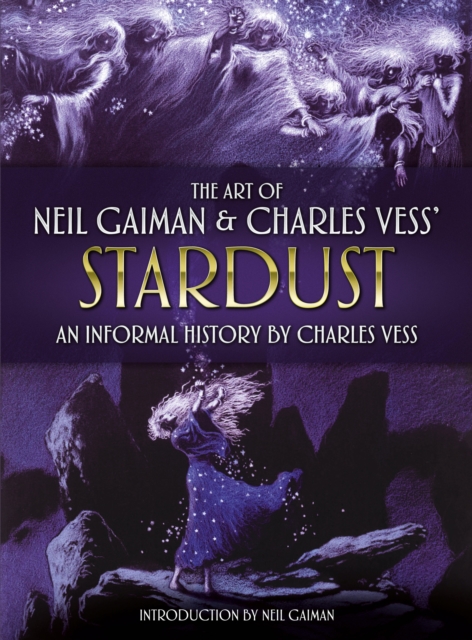 Neil Gaiman, who has authored several books and graphic novels, is considered the most popular comics writer in the 1990s. The public also loved his first feature film. This elegant book, written by Neil Gaiman, is a collection of Charles Vess’s breathtaking sketches and paintings. Gaiman has beautifully described the origins, procedures, and brilliant final illustrations and paintings produced for Stardust as a great coffee table book. The author of Stardust asked Charles Vess to collaborate with him on this specific project by providing him with layouts, illustrations, pen-and-ink drawings and paintings and works done previously. 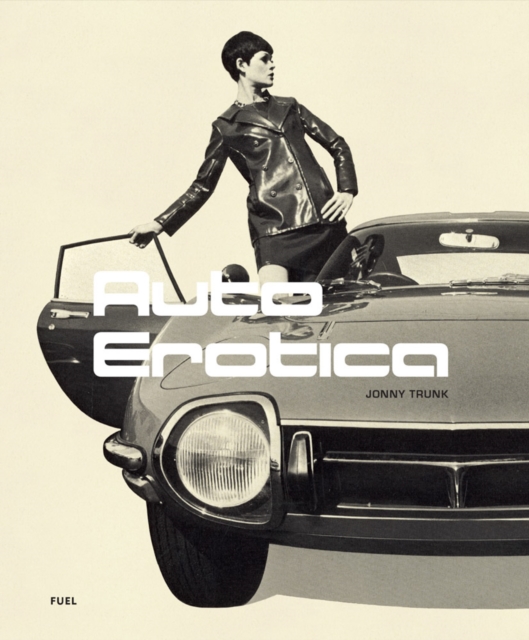 A book showcasing beautiful cars like no other, this volume provides the nostalgic look at the vintage cars from the 1960s to 1990s to car lovers. You can have all the details about the motors from past years that you were not aware of. This epic collection comprises fabulous photographs and stunning colour charts of vintage cars, including MGs, Maxis, Fords, Renaults, Vivas, the XJS, Beemers, and many more. Jonny Trunk authors this book which is considered one of the rare ephemeral booklets full of unusual graphic ideas and concepts defining classic cars.

Authored by Jody Houser, this is an anthology book that features six stories with Missy, who is known as the female regeneration of the Master. Missy, when she is not busy manipulating the Doctor or his companies or amassing the Cybermn’s armies, has enough time to kill. In this volume, you will go through the stories about the renegade Time Lord you all love to hate, discovering the mad and malevolent activities undertaken by Missy at the time when she isn’t distracted by the Doctor. The short stories about Missy’s life are written in chronological order. 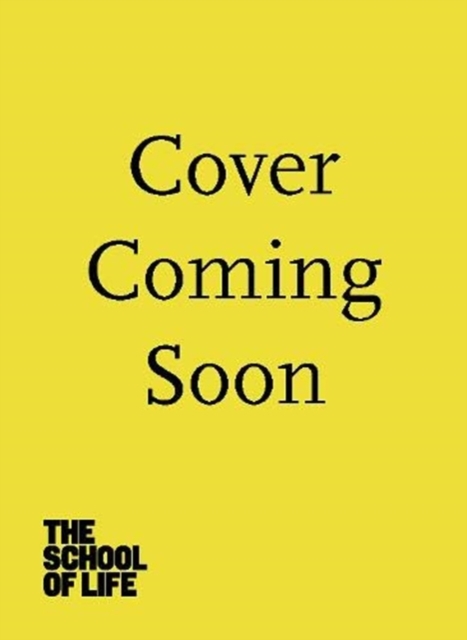 Art should not only be taken as the medium to decorate the walls. From cave paintings to the latest sculptures, pictures and images by our generations have always been used to express some valuable ideas. This book comprises wise statements immortalised as art. You can take a look at the 20 philosophical prints that represent the most vital lessons The School of Life has to teach us. The readymade prints, brought to life by different artists and designers, can be easily lifted out and used as décor in the house, which further reminds us of living well.

The Legend of Korra: The Art of The Animated Series Book Two Spirits (second edition) by by Michael Dante Dimartino and Bryan Konietzko
ISBN: 9781506721934 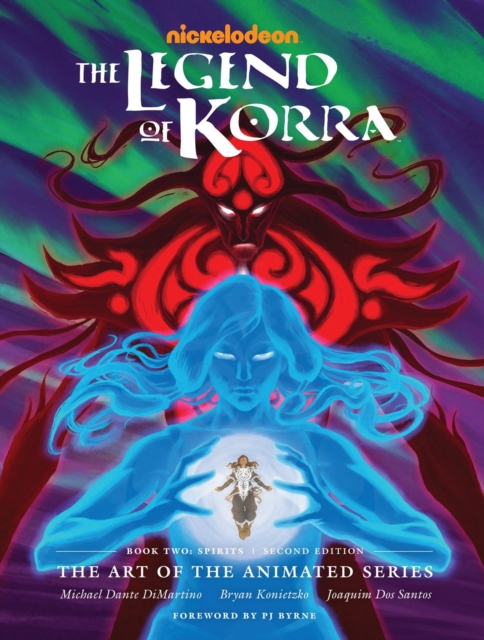 The Legend of Korra: The Art of The Animated Series Book Two Spirits, created by Michael Dante DiMartino and Bryan Konietzko, is the sequel to the show Avatar: The Last Airbender, which was immensely popular with the audience. The publisher’s reprinted the book to celebrate the anniversary of the series. This limited edition is a collection of beautiful art pieces created when the show’s second season was ongoing. 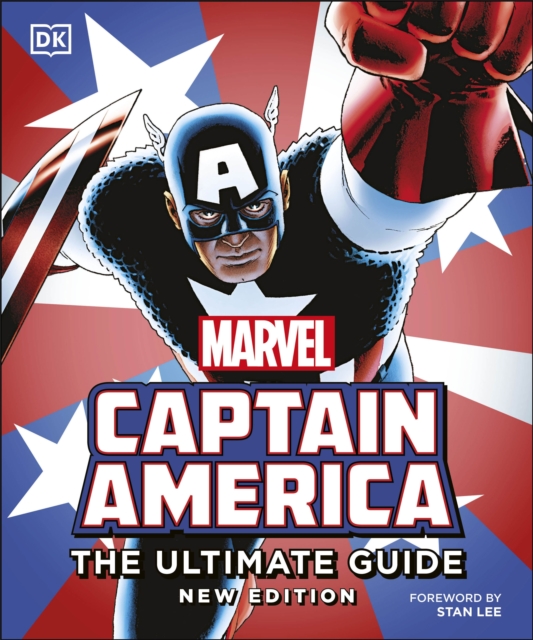 Everyone is fond of one of the most inspiring characters of Marvel Comics- Captain America. The above book is specifically written to celebrate its 80th anniversary. This epic collection portrays when he came into the world as the First Avenger, his contribution to World War 2 and the world-shattering events in the Infinity War. Fans of Avengers can now learn all about Captain America’s origin, how he joined hands with Avengers, his achievements, and how he became the most beloved Super Hero. 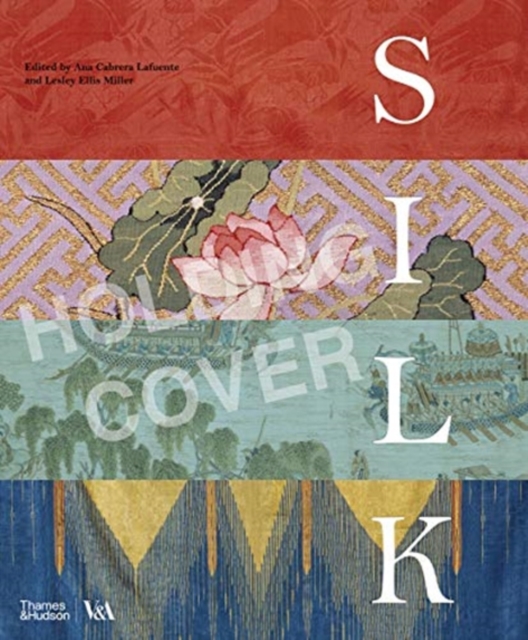 Silk has for decades captured the imagination of human beings worldwide, which further has inspired creativity in the making of luxurious textiles. This volume is all about the exceptional collections of Victoria of London and Albert Museum. It also explores the tradition, innovations, and history of Silk production in different countries. The author has beautifully described the contribution of several designers and makers in the production and development of Silk in the world. From weaving and knitting to dyeing, printing, and embroidery to the latest fashions, they have been showcased in this most epic book. 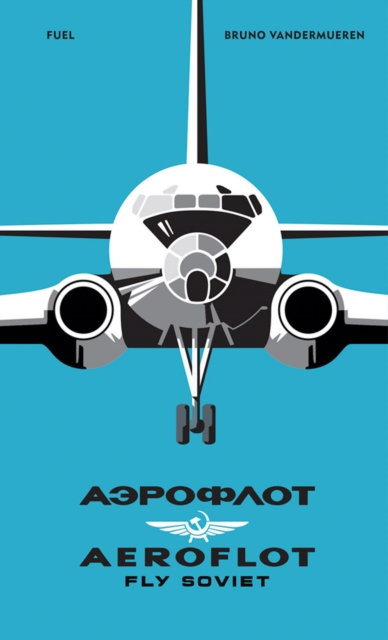 Following the 1917 revolution, author Bruno Vandermueren portrayed Soviet air travel, when Aeroflot carried the largest passengers and cargo. It was organised like an Air Force and had a wide range of duties with various other planes and helicopters serving the country apart from being an airline company. Aeroflot was considered the fastest and most comfortable aircraft to transport domestic passengers to other international destinations in its heyday. The authors wrote this book to pay tribute to the generations of aircraft designers, engineers, pilots, and many more.

Skip back to main navigation