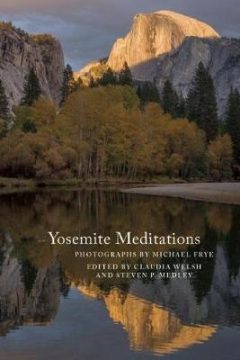 You are viewing: Yosemite Meditations