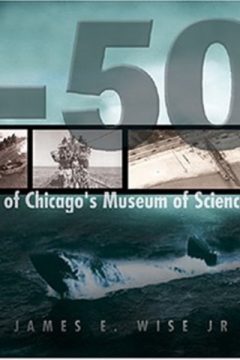 On 4 June 1944 the German submarine U-505 became the first man-of-war captured by the US Navy in battle on the high seas since the War of 1812. Attacked by the American hunter-killer force Task Group 22.3 off the coast of West Africa, the 750-ton U-boat was forced to the surface, boarded by American sailors and secretly towed to Bermuda.