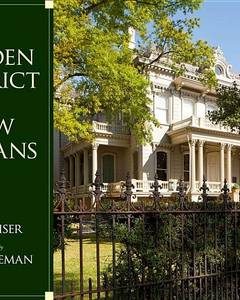 You are viewing: The Garden District of New Orleans

The Garden District of New Orleans